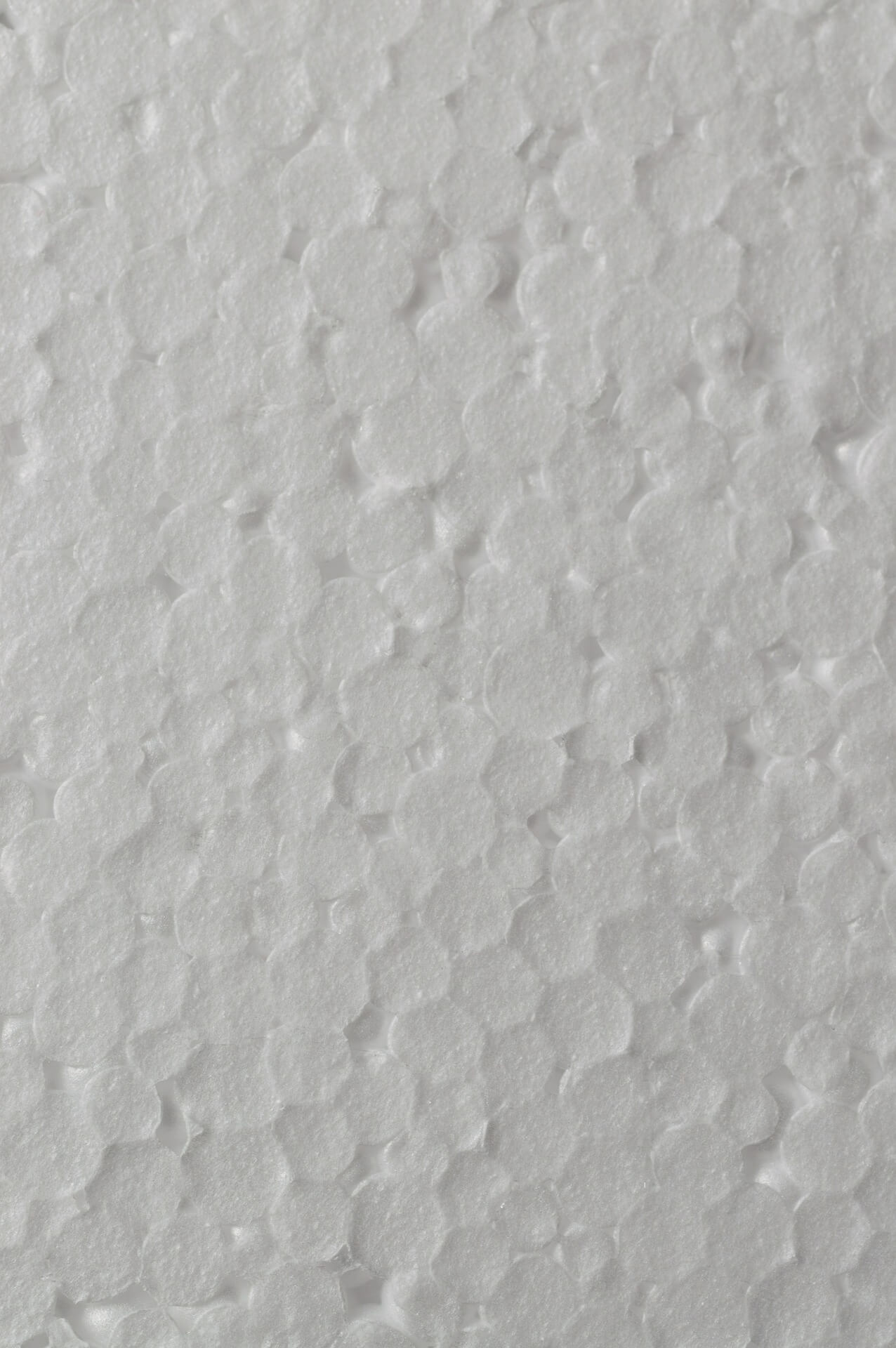 Steam is a vital element for the production of styrofoam, which is an expanded polystyrene product.

Expanded Polystyrene, or EPS for short, is a lightweight, rigid, plastic foam insulation material produced from solid beads of polystyrene. Expansion is achieved by virtue of small amounts of pentane gas dissolved into the polystyrene base material during production.

The gas expands under the action of heat, applied as steam, to form perfectly closed cells of EPS. These cells occupy approximately 40 times the volume of the original polystyrene bead. The EPS beads are then moulded into different forms, where steam is again used to promote expansion.